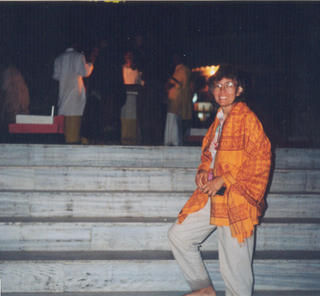 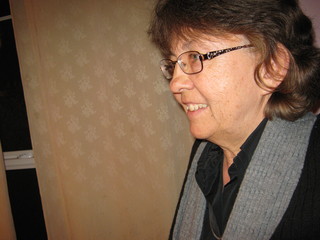 Heading to a writer conference!

New Print Edition of "Moonlight on the Ganga" Released 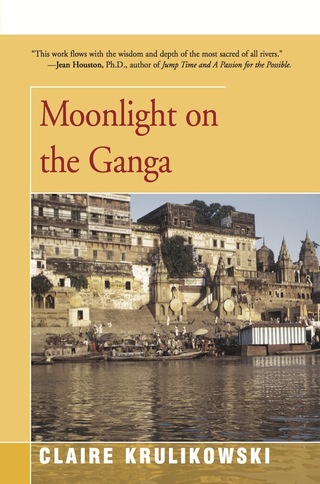 "Ride the current of the river and reflect it from within you...Everything will change."

I learned the power of saying "yes," to offers, people, sights, sounds, and more after I said, "Yes," to a chance to visit India. That land had not been anywhere on my list of places I'd like to visit. But, oddly enough for me, I did say, "Yes."

That "yes" led to many other affirmative decisions I made as I walked the streets and banks near the sacred Ganges River during my three week trip to India. I'd traveled with a group, but frequently felt a nudge, a silent insistence that I step away and follow where an invisible thread might lead. Every time I listened to that nudge, which I did frequently, I was blessed to witness, to see, something occurring in life with what I call "non-physical eyes." There was an essence, an truth, beyond the constraints of any physical image or action.

Whether meeting lepers, wounded monkeys, swamis, stalkers, pilgrims, holy cows, men washing clothes, and more, I found myself stepping outside of beliefs of how things "should be," and enjoyed these moments more.

I now invite you to say "yes" and enjoy these tales of my 'ventures into inquiry' by purchasing the newly re-released and updated print edition of "Moonlight on the Ganga." Distributed by Open Road Media, this new version is available at Amazon (click the image link to go there), Barnes & Noble, and elsewhere. The newer e-book version was released earlier and is also available through Amazon's Kindle, Barnes & Noble's Nook, Kobo, and Apple i-books, among others.